What Makes Me a Writer?

Drawing, painting and photography inform my writing process.  I struggle with what is lost in the translation from one medium to the other — and what might be gained.  We can’t see in words, and part of us cannot know in images.  Naming is important for writers, though naming is not the same as understanding.  Working in the spaces between image and word, I try to allow the story, essay or poem to find its way. 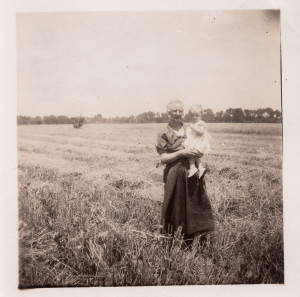 Though I have written poems all my life, in a sense I came to writing late.  Born in Granite City, Illinois, I still identify myself with wheat fields along the Mississippi.  That’s my maternal grandmother holding me in the summer of my first birthday.  This grandmother read to me from the copy of Robert Louis Stevenson’s A Child’s Garden of Verses which I still have.  As soon as I could write, I wrote my own poems.  And her praise made me want to go on. 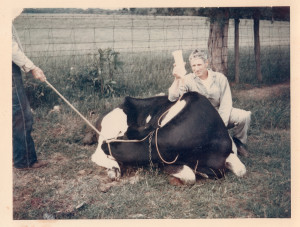 I grew up in Franklin, Kentucky, running in red clay fields, helping in the garden and with the tobacco crop, going to my father’s veterinary clinic and on call with him.  We had ponies, dogs, a herd of Angus cattle.  But summers, my sister and I were in Illinois.  Outsiders everywhere, whose accent was never exactly right.  Great training for a poet (or a psychiatrist, which my sister became).  Drawing, music, riding bikes, reading stacks of library books kept us mostly out of trouble.  I wanted to be a scientist.  She wanted to be a doctor.

As a chemistry major at the University of Kentucky, I wrote for my personal refuge and refreshment.  However, when I changed my major to English halfway through college, it became more difficult to take pleasure in the poems I managed to write.  They didn’t sound like the mostly male, mostly long-dead poets we studied.  Writing became something I did not own up to.  (I still characterize myself as “a recovering English major.”)

So it wasn’t until 1986, married and living in Floyd County, Kentucky, that I started writing seriously.  Folded into the heart of my husband, Will’s, extended family there in his native place, I was still always “not from there,” still an outsider.  But Appalachia was the place that finally made me a writer.  My beloved sister-in-law’s death at the age of 37 propelled me into committing myself to writing as a way to cope with her loss (and my own sense of displacement).

I found my first writing community at the Appalachian Writing Workshop in 1987.  Out of this workshop grew my determination to pursue an MFA — and the beginnings of my still-active writing group.

I received my MFA from Vermont College (now Vermont College of Fine Arts) in 1994 a few days after I had turned 45.  It’s funny, but every stop along the way, I have been convinced that I was doing what I was meant to do.  Not without doubt and fear and questions, of course, but with enough solid ground of Yes under me to hold me up. 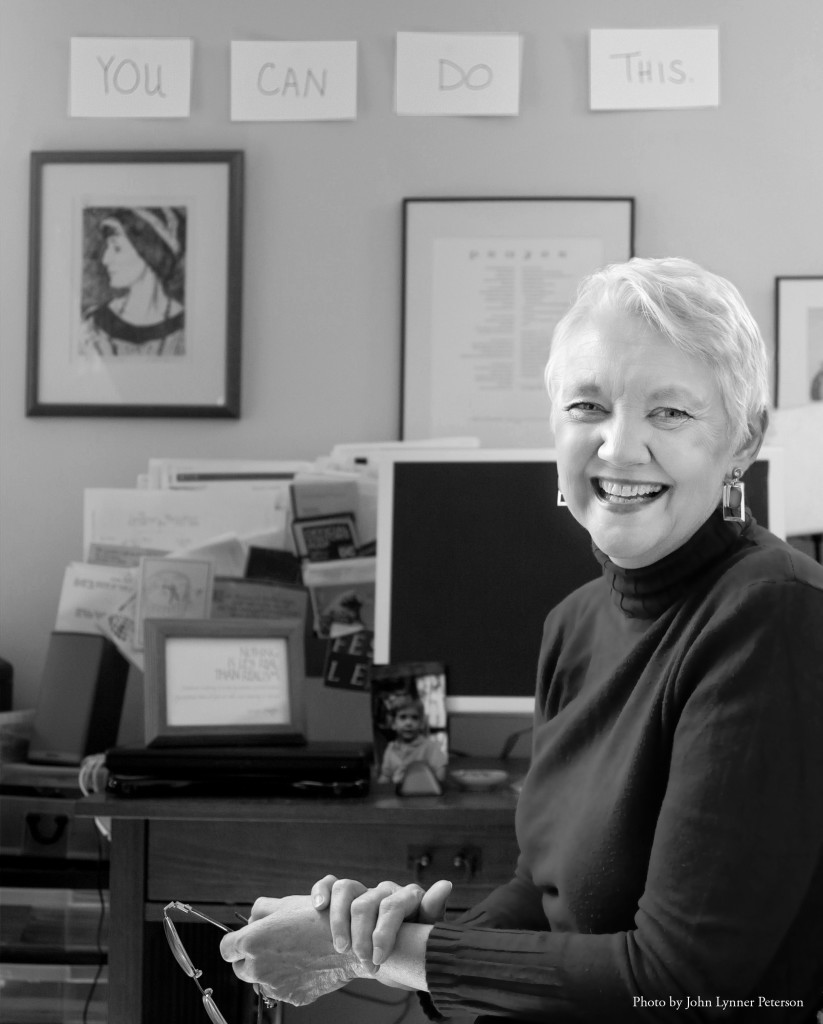